Fantasy adventure novelist - This is my debut novel

Design a book cover for my debut novel - a Victorian era fantasy adventure. I would like the cover to convey a sense of magic and intrigue, and be Victorian in feel. I had a cover designed by LuLu (pdf attached below) but I am hoping maybe you guys can do better. My initial idea was to use a tarot card as the main illustration - "the fool" - which represents the main character. The sketch can be seen in the attached cover. You can use the sketch as a basis for your design and alter it as you see fit. I am open to other ideas as well. Basic plot - it is 1854, After a Faerie foretells that Edwin Maussade is destined to play a pivotal role in European social history, Maussade and two agents of Her Majesty’s government are propelled into a case that leaves them vulnerable to attacks at every turn. As the team uncovers fifth column traitors to the Crown, weapons laboratories, and an assassins’ cult, townspeople begin to disappear, leading the team to wonder whether their adversary intends to replace Queen Victoria with an oligarchy. Now it is up to them to eliminate the threat before Great Britain falls. In this sweeping Victorian fantasy, weaponry and romance mix side-by-side with mage battles and man-to-man combat as the team moves toward its final battle. Maussuade, the central character, is depicted as a tall, thin man wearing a top hat and black suit. Black hair with blue highlights, deep set eyes and an aquiline nose. long white fingers and long legs. graceful. Maussaude is just starting out in life and can be pushed in either direction - to good or evil - he is the fool (tarot card), a spirit in search of experience, oblivious that he is walking towards a precipice.

Book Title: Maussade Pen Name: Celeste Archer (not Grace Han) Genre: Victorian era fantasy adventure with magic and intrigue The attached pdf (SKU-0009440) shows required cover dimensions. The text for the back cover is attached below. Sample cover and illustrations attached show typical Victorian style The tarot card sketch to be used with creative license I've also attached other covers that I like Dramatic book cover for a book about inside stories on distressed companies in U.S and Europe

Business executives, policymakers, and people in particular in industries affected by Amazon - retail, publishing, IT,

Readers want to understand basic marketing and sales concepts, as well as the way these can be taken to the online realm 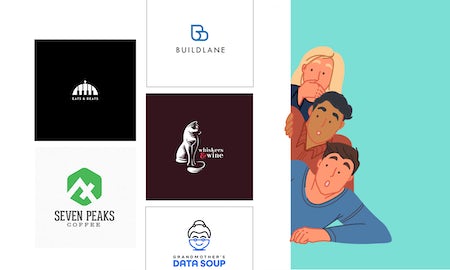