For those of you that perhaps don't know, inglés means "English" in Spanish. Therefore ingles.fm translates as english.fm. It's going to be website dedicated to teaching english to spanish speakers through podcasting and audio - with an increasing focus on "self study" at home, and using people's mobile devices to "learn English on the move".

Some main keywords associated with the logo might be: English, audio, podcast, broadcast, self-study, mobile/"on the move", mobile devices The business will be producing audio, some of which will be distributed for free via iTunes, and listeners will then be given the option to buy and download digital ebooks/workbooks to accompany the audio. There is a chance we may expand into video podcasts, so any "audio references" in the design should perhaps be a bit more abstract than traditional podcasting iconography such as using the radio microphone to denote podcasts - perhaps it should focus a bit more on the "broadcasting" nature of the business as the .fm itself says a fair amount about audio/broadcasting too. The kind of additional images appearing on the website will be pictures of mobile devices, tablet computers like the iPad, download icons, conversation icons (some of the focus will be on broadcasting real conversations between native English speakers). Important notes for the logo: 1. The logo must feature the full domain name - ingles.fm 2. The correct way to write inglés is like that, with an accent. However the accent shouldn't appear in the logo as the domain name doesn't work with an accent. 3. I would like if possible to create some kind of feeling of movement with the logo - as this translates both as progression with people's English language level and the fact that people can "learn on the move" using mobile devices. 4. I want to avoid the use of England/US flags in the logo - it is very cliched 5. We will probably be launching a second website called learnenglish.fm. I would like the same logo style to be usable for both websites if possible. 6. The logo will need to look good at smaller resolutions on mobile devices Target market: technologically-minded, ambitious and professional 25-50 years olds in Spain and Spanish speaking Latin America - these people are more than likely to own smartphones and tablet computers and are studying English to increase their earning potential and job prospects.

Women Cycles is an online educational marketplace for women. Similar to Skillshare or Udemy, the platform will focus on

We provide educational experiences for 0-5 year olds that parents can do together with their children, to help parent-ch

I offer therapy to Pediatric population with oral motor and feeding problems and conditions like Down Syndrome, cerebral

EVERYTHING FOR THE SOUL AND UNDERSTANDING WHY WE ARE HERE!

WE PROVIDE TOOLS AND SERVICES THAT HELP PEOPLE TO KNOW THEMSELVES AND THEIR UNIQUE PURPOSE IN THE WORLD.

Weddington Christian Academy is a small private Christian faith-based school. Our target market is K-8 students and the

We need a fun, modern, and bright logo for our Preschool

Dystal Learning is a global platform that empowers teachers and student to realize their intrinsic value. Today, teacher 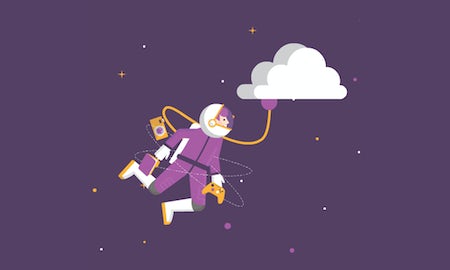 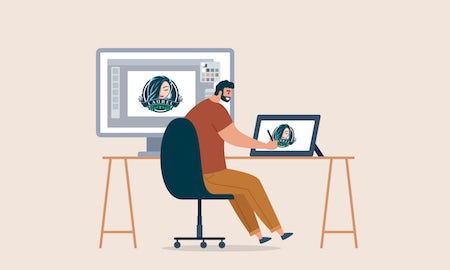 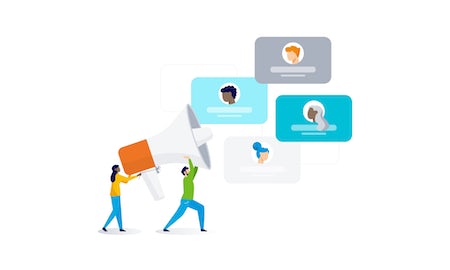