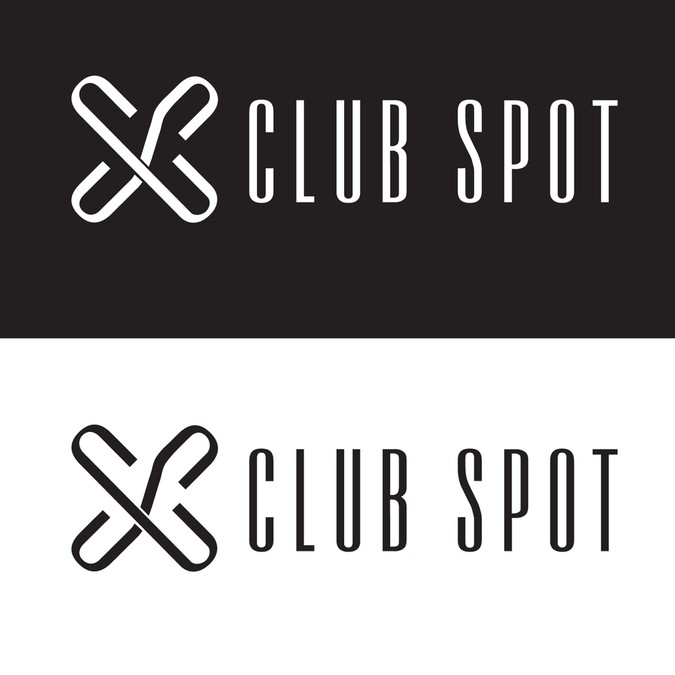 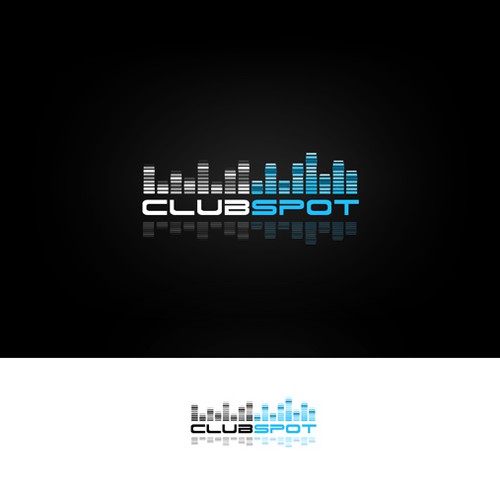 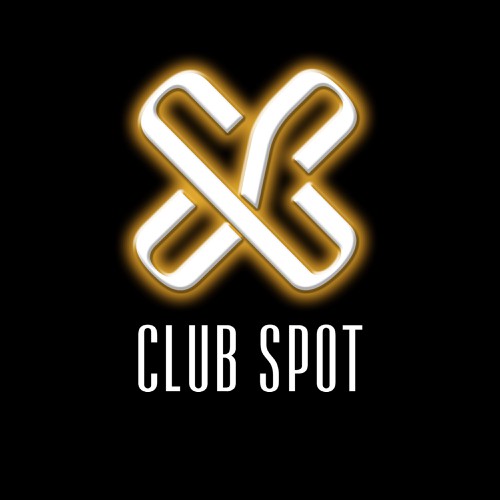 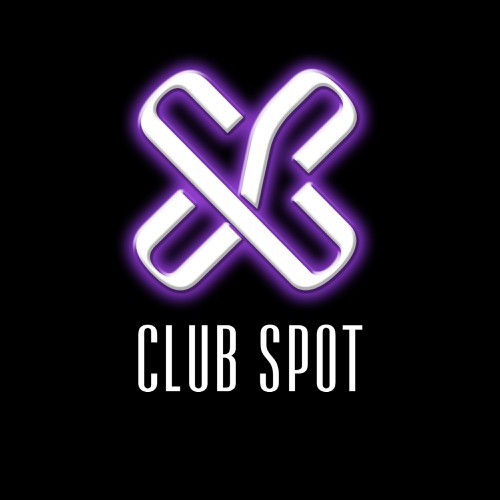 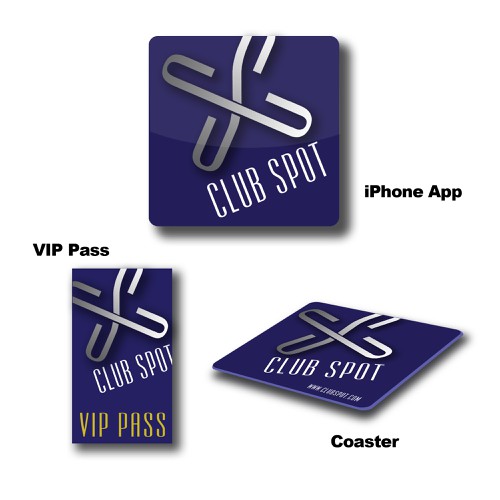 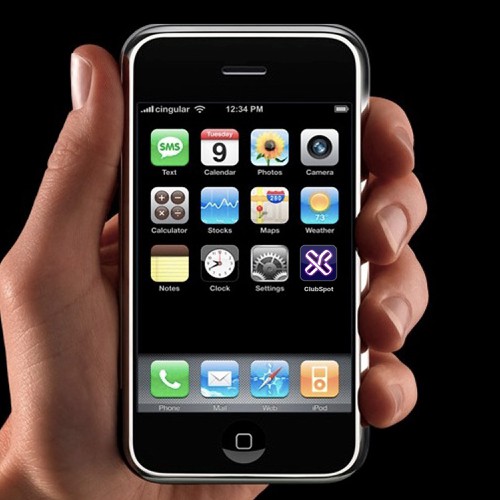 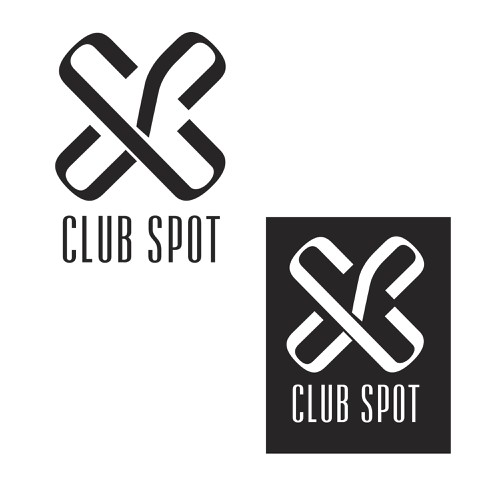 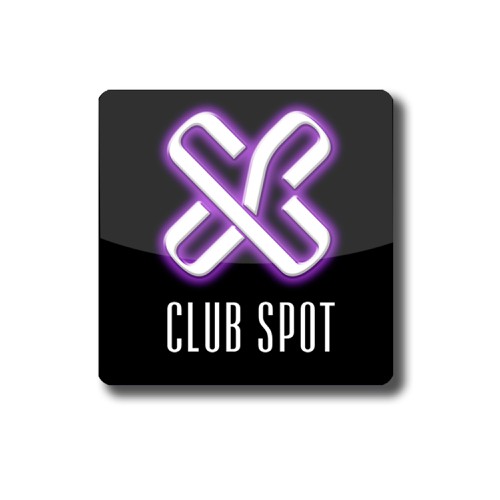 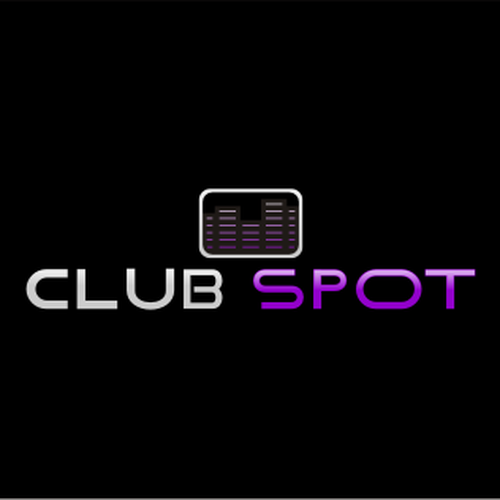 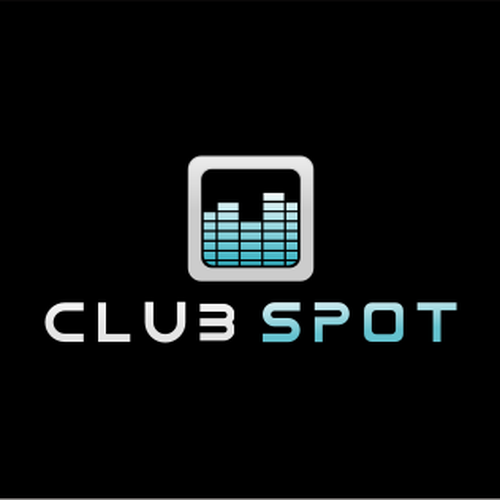 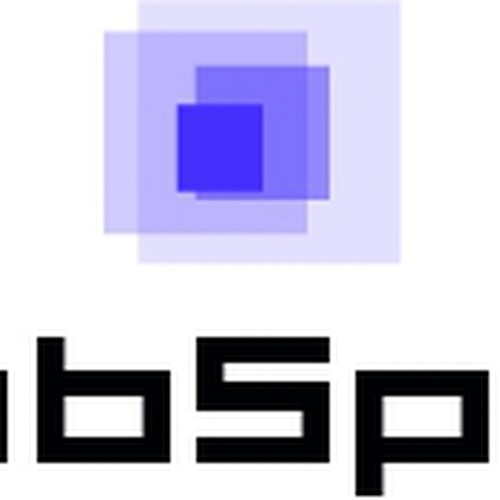 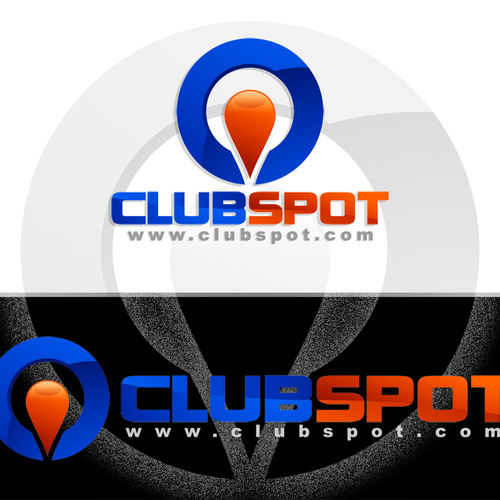 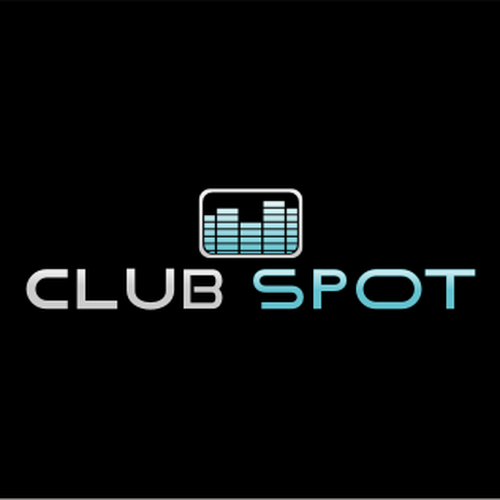 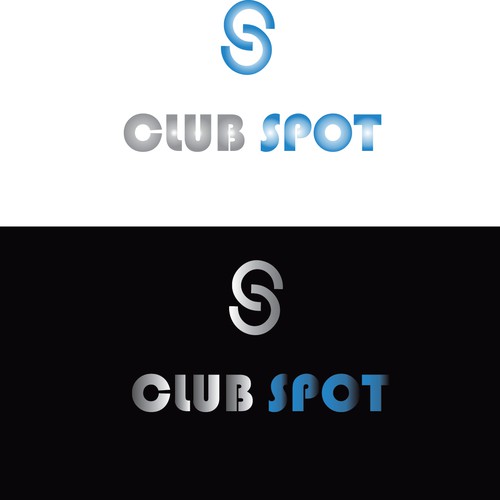 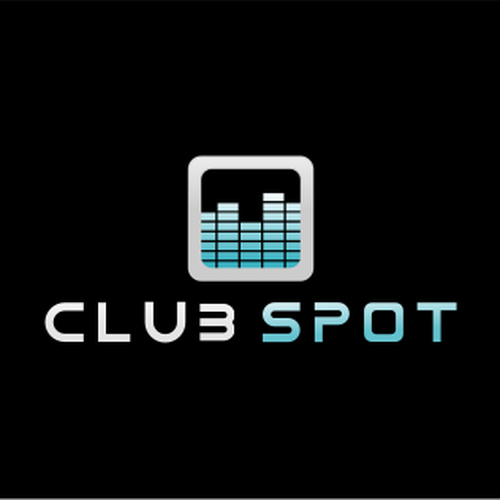 ClubSpot will be a resource site/mobile app for club-goers to find out where to go tonight or in the future and where their friends are going, or where they are right now if it is nighttime and they are at a club.

The audience will tend to be younger, but they must generally be 21+ to go to clubs.

While the website will be "ClubSpot.com" - the logo shouldn't contain that as it will also be the name of the mobile app.

The spacing can be either "Club Spot" or "ClubSpot".

There should be an icon element that will ideally help make the whole name/brand more memorable, but at the very least can be used as an app icon for iphone/android.

I don't believe a vinyl record should be used as the icon as vinyl is rarely used by DJ's anymore and would in no way be synonymous with clubbing. While a disco ball would likely be a better alternative, I don't think that would be a good choice for an icon either.

Overall, I think the logo should lean more to the side of classic, clean design rather than web 2.0, but it would be nice to incorporate some web 2.0 elements as well to make it look modern, perhaps through gradients.

I want the overall brand image to be that of an authority on the subject of clubs/clubbing. When someone wants to know anything about a club or going out, I want them to think of ClubSpot. That may mean that the logo should be more serious than playful, although it could be playful in the sense that the whole point of the site is to have fun.

who is making a great logo for the best pub in Wijk bij Duurstede for 20 years
321 €
We are a Cafe Pub in the Netherlands in Wijk bij Duurstede opened in 1999. We sell lots of beers and Whisky's . Our suc
67
entries
26
designer graphistes
Lil Wang is looking for the Best of the Best!
899 $
Hip Chinese Restaurant & Bar with djs late night thursday - saturday playing mostly old school and new hip hop. Open di
59
entries
7
Designer
Sexy, exclusive nightclub with existing app just needs a logo
US$ 299
I have an app for a nightclub (screens attached) and would like a logo to go with it. The nightclub is called 'Paradox
185
entries
50
designers
Logo for Burning Man Camp to use EVERYWHERE
399 $
Our logo is for Burning Man. We would like a strong logo that can also be transferred and placed on items easily. Only a
71
entries
24
Designer
LOGO FOR A COOKING SHOW AND A KITCHEN SET
819 €
We are a Cooking Show and we are looking for some thing that tries to include tattoos, Berlin as our home town, our love
86
entries
45
designer graphistes
Jamaican hipster bar and restaurant
US$ 299
Kool Runnings is a hipster Jamaican bar and restaurant which should appeal towards 21-35 year old western expats. The ba
50
entries
14
designers