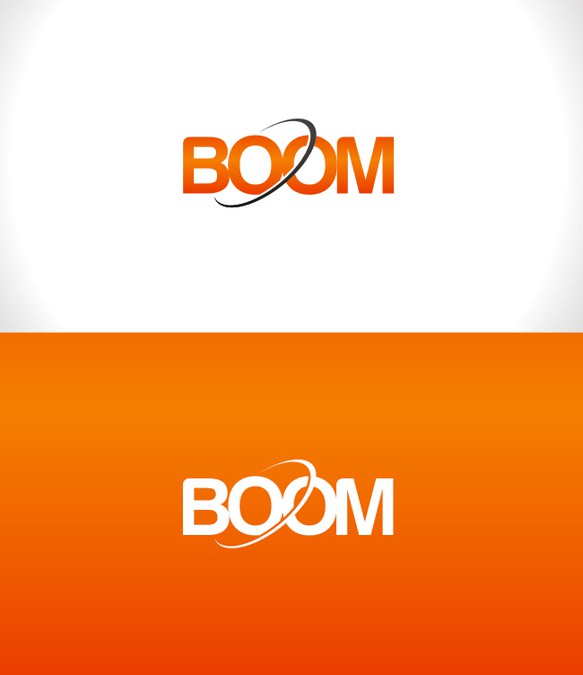 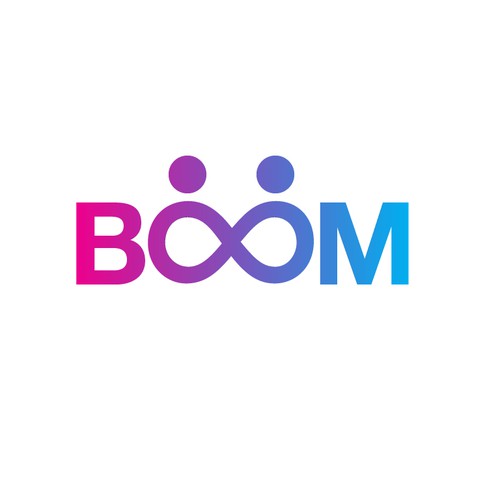 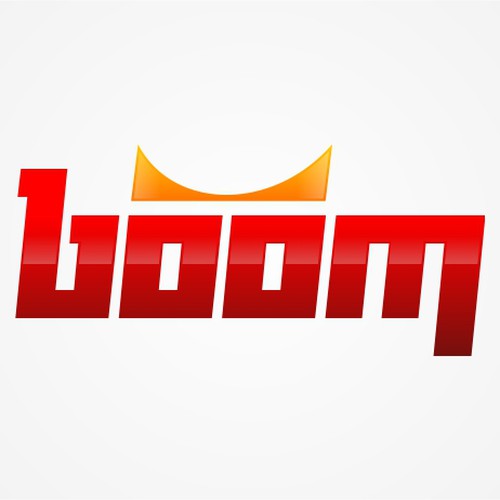 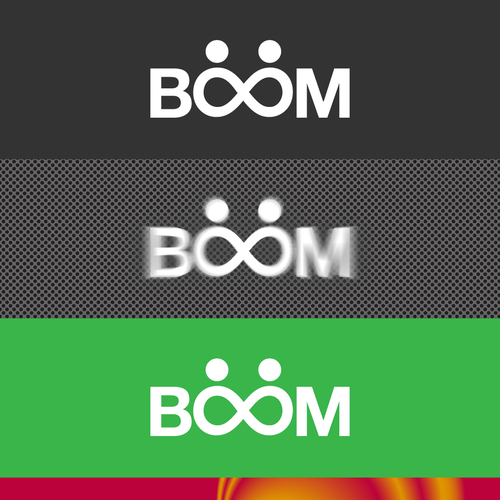 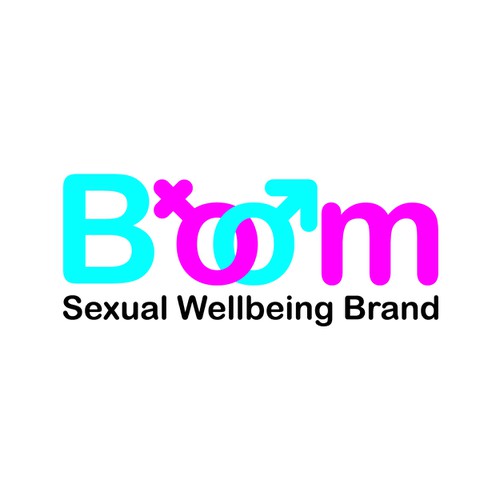 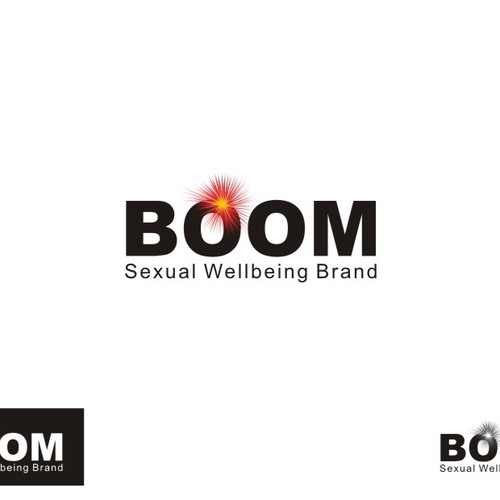 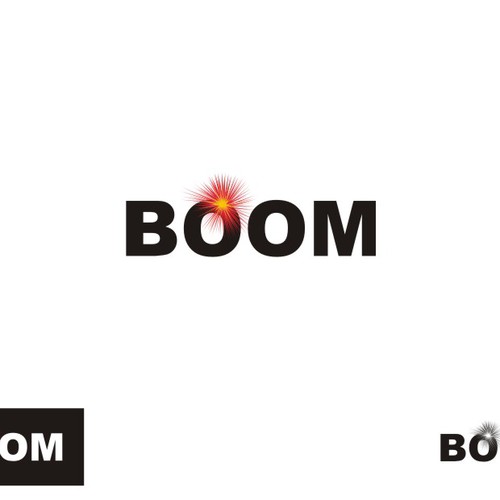 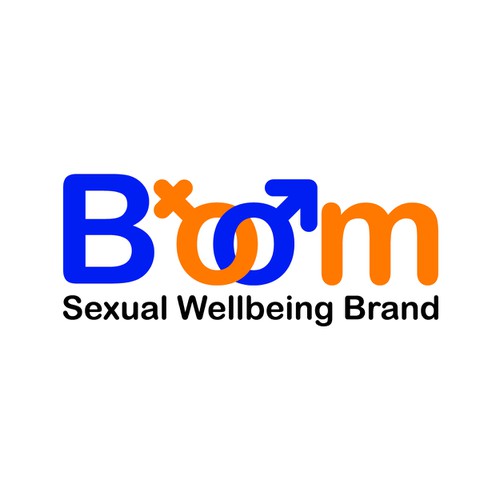 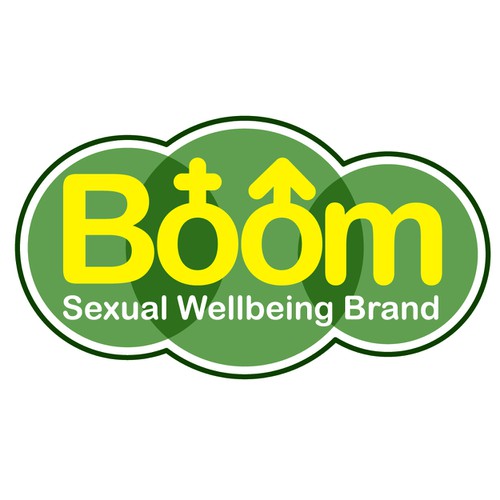 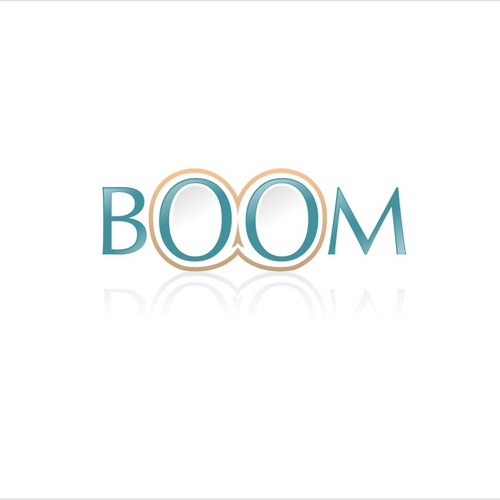 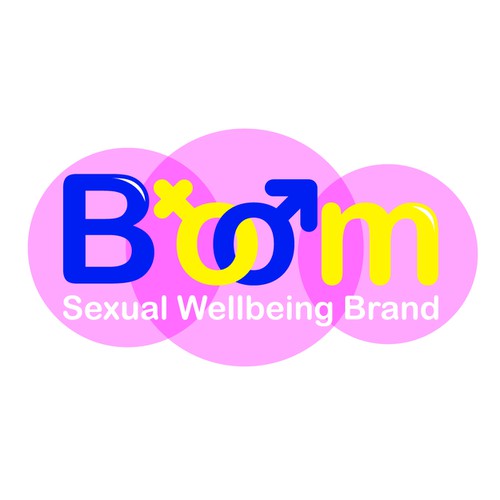 We are developing a line of Sexual Well-Being products including condoms, personal lubricants, vibrating devices, supplements and other enhancement items. The brand name is Boom. We will use this brand across all our items and will need to incorporate the logo in a multitude of packages, including boxes, bottles, tubes, etc..

BACKGROUND:
“Boom” is a term these days that always seems to bubble up as an expression that’s the result of a positive experience. Often accompanied by the fist bump. Sometimes it’s loud, but more often than not, it’s a quiet moment of camaraderie between two people.

ASSIGNMENT:
We want this term to translate well to the world of intimacy and sex. To stand for an entire line of sexual well-being products. Caution: The natural place to go would be the guy-centric BOOM! Success in bed!

But this brand name has to work for a wide range of products – more than half appealing to women. Yes there will be condoms. But also lubricants and vibrating devices that are more female-centric. And while women use the devices to “get to the finish line, too” “Boom” can’t just be about orgasm.
It’s gotta also work for more experiential positive moments that don’t have to necessarily end with absolute fireworks.

So in designing a visual identity, please remember:

• Boom cannot just be about the orgasm.
• Boom has to appeal to women even more than men – without being too frilly to men.
• Boom has to stand for a range of products.
• Boom’s visual identity has to give off an upscale, but approachable look on the shelf, clean and consistent, to stand out from the clutter. Obviously the type style you choose will be critical. But also the color or colors (maybe each different product in the line will have same type, but different color package.)

We want “boom” to be a one-word icon. We see fun commercials where the only word spoken is a derivative of “boom.”

Boom can be victory.

Boom can be joy.

Boom can be something magical you just felt. (what was that?!)

Boom can simply be a connection between two like-minded people.

Boom can be the expression you make when the night you envisioned worked out exactly as you had planned.

Jetzt starten
Diet Transformation site logo
GBP 239
It's a 28 Day diet/transformation plan for a new you, for men and women
65
entries
21
diseñadores
Cheeky Aesthetics, boutique med spa!
299 $US
existing med spa, injectables, med spa, aesthics
53
entries
27
designer graphistes
Need logo & packaging for a line of products based on essential oils
US$ 800
Halo is a business that uses natural, organic and clean ingredients to create our artisan line of wellness products base
315
entries
110
designers
A family of Arrows, Mom/Dad + 4 kid arrows
US$ 299
Be creative, it can be 6 arrows all pointing same direction or six but some hidden like the fedex arrow and you really h
84
entries
26
diseñadores
High end home use beauty device company seekinga logo
US$ 299
Cosmetic laser/medical device/medical laser
77
entries
43
diseñadores
Delaraza - Design an iconic logo for a Spanish luxury cannabis brand
299 $US
In Spanish, "De la Raza" translates "from the people." Delaraza is a cannabis brand producing artisan tinctures, topical
199
entries
64
designer graphistes