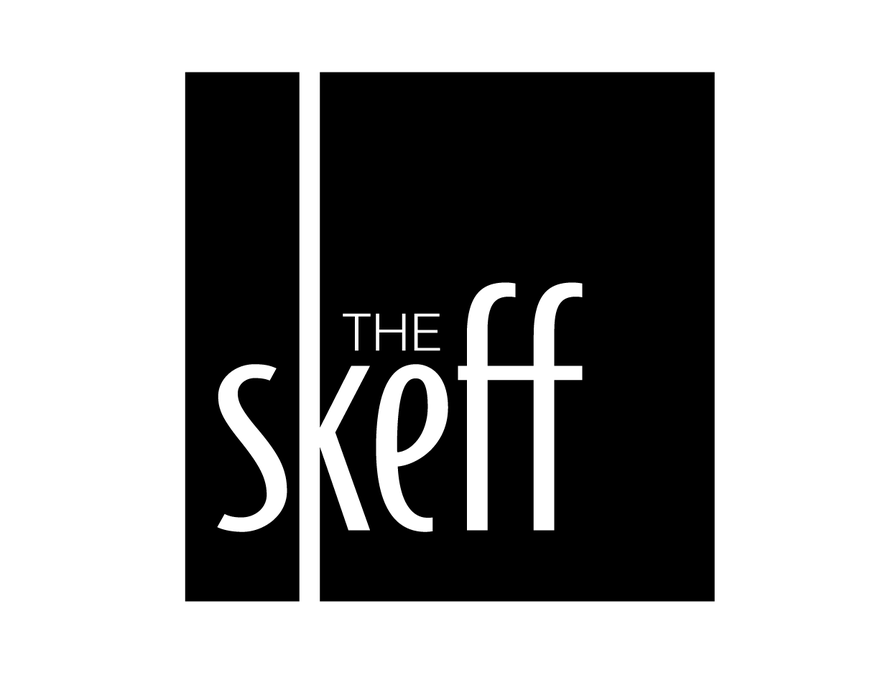 Logo wanted for "The Skeff" more work to the winner! 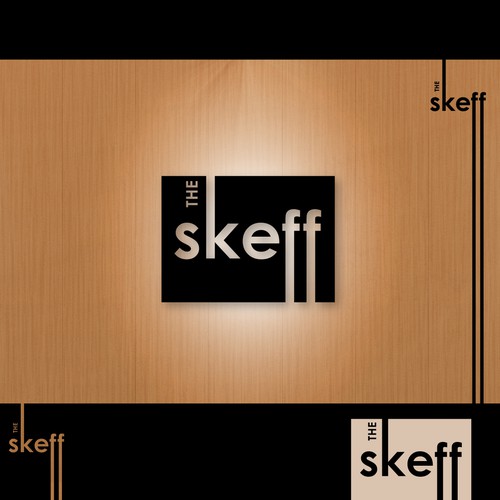 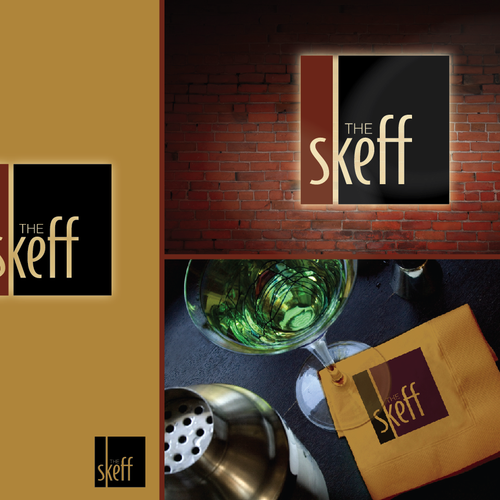 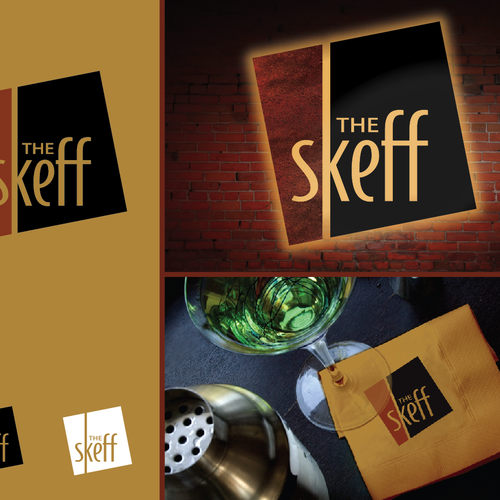 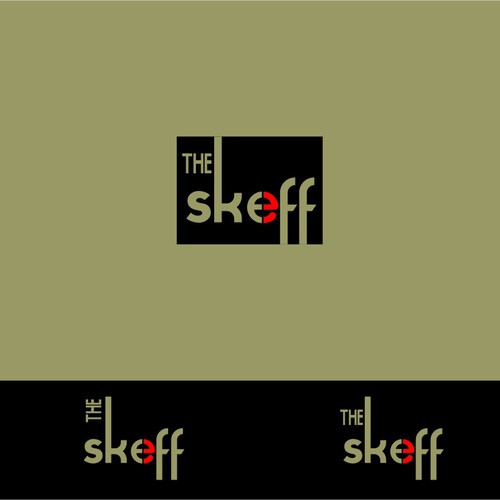 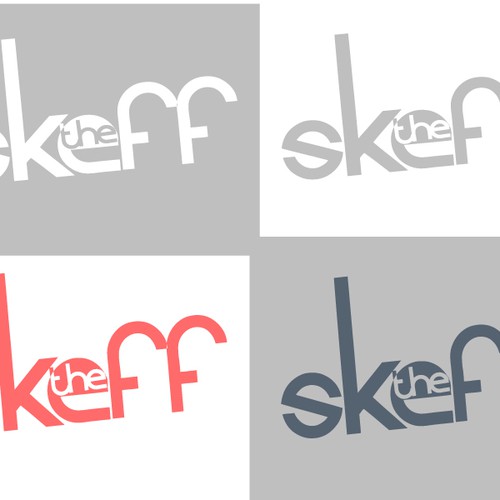 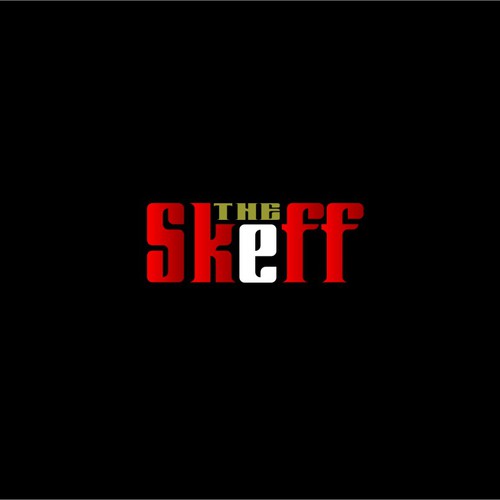 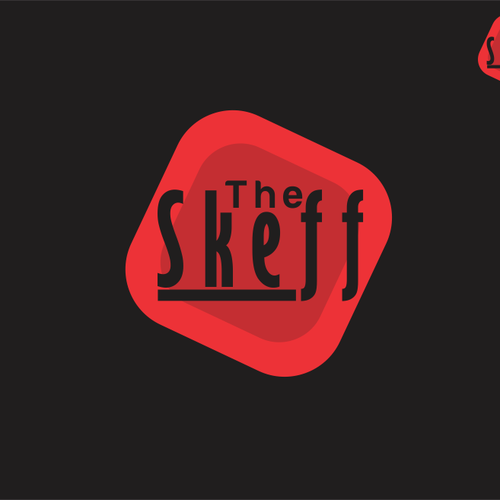 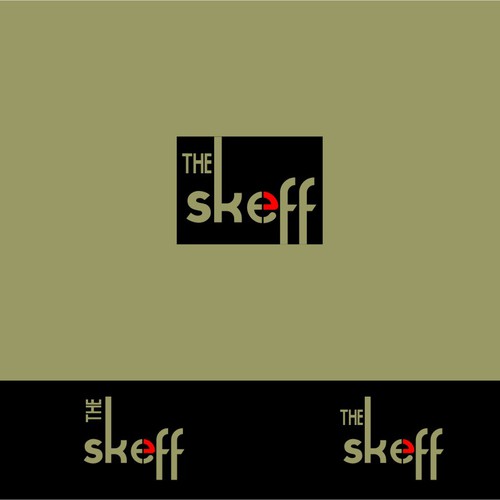 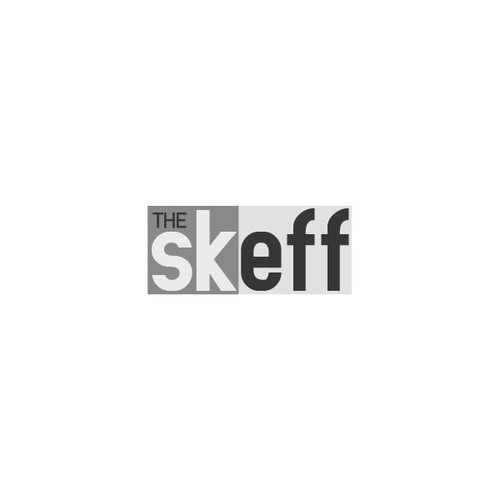 “The Skeff “is a gastropub in a space that was designed to look old but has a really cool vibe to it. The Skeff will serve American pub fare with a contemporary twist along with a large selection of craft beers and imported whiskies. We might be considered restaurant by day, bar by night. Our building resembles a loft space with lots of rustic old Chicago style brick, iron, and glass with modern furniture and fixtures.

It may be important to consider how negative imaging might be used with the logo as well since we are considering an exterior signage option that would be cut into a metal plate and either lit from the back or front. Also please not that we would prefer to downplay the “the” in “The Skeff” as we want the focus to be on “Skeff”.

While I mentioned using red, Black, and Khaki in the color scheme, that is meant to be a guideline and not necessarily the rule. I am open to a little creativity. I have attached a photo that may be used as inspiration since it was something that was produced early in our start up process that we felt might work. Again, creativity is appreciated.

Since we will need stationary, business cards, exterior signage, awning, menu, website and apparel design in addition to our logo we will likely want to engage the contest winner to do those as well.

Thank you and good luck!