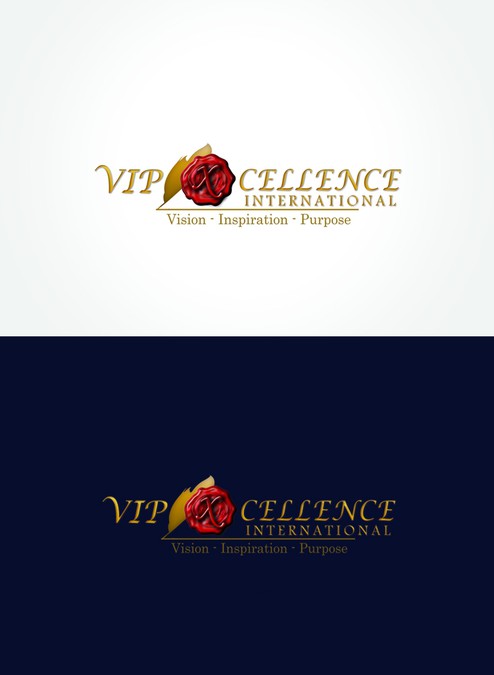 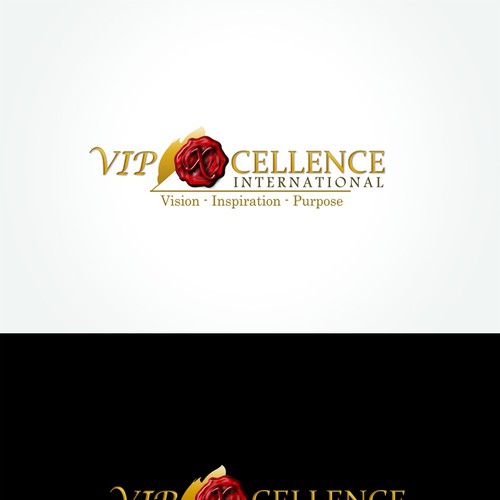 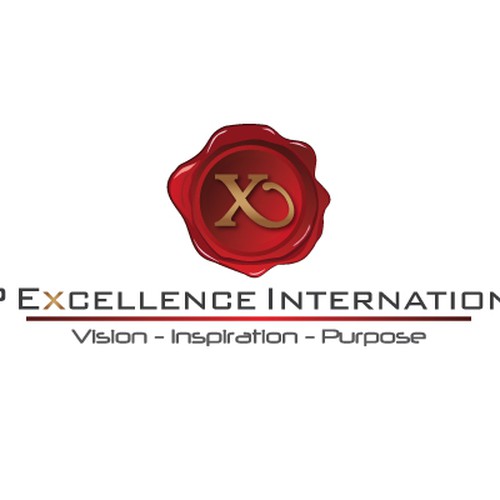 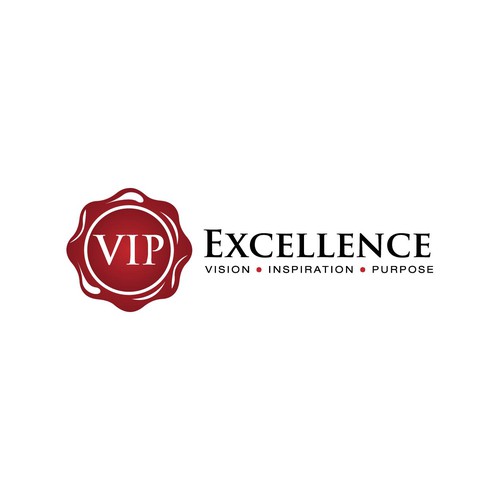 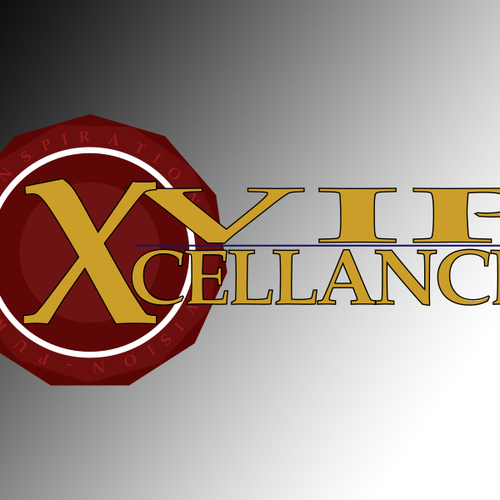 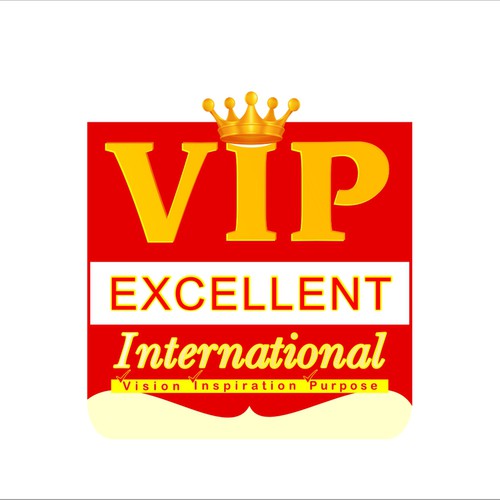 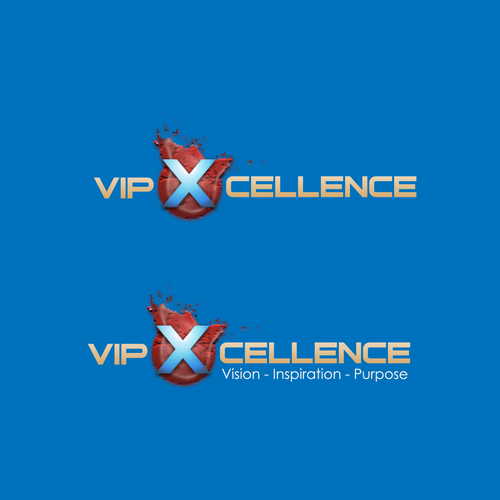 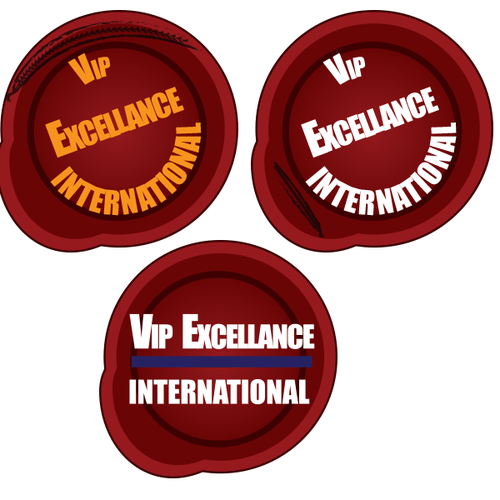 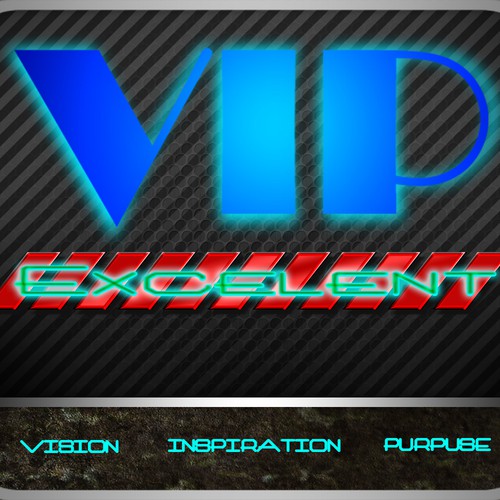 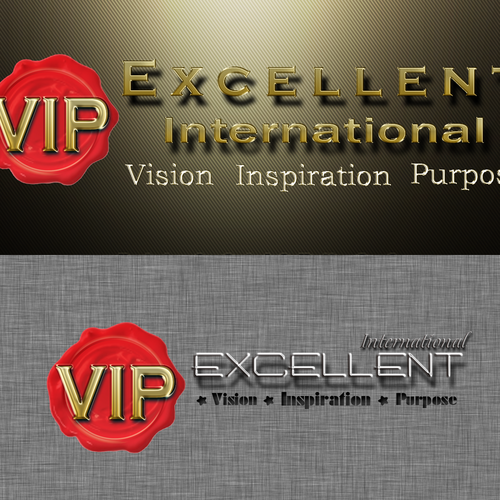 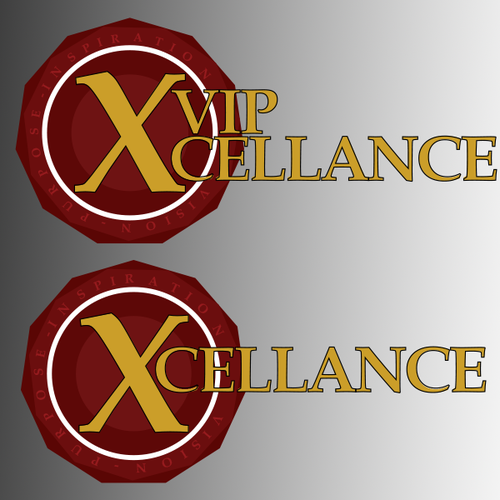 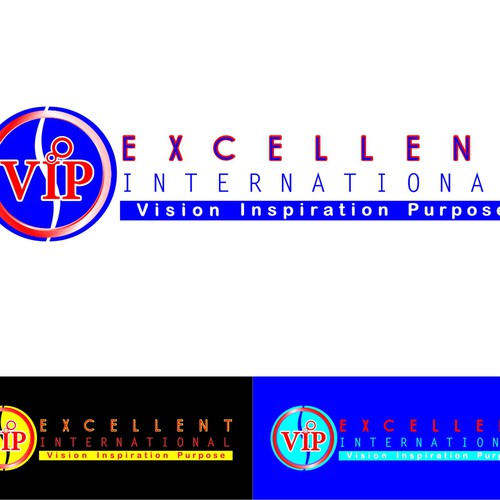 I provide consulting in professional, business, personal and human performance to individuals who want to break through their challenges in life and reach their full potential (coaching).

Target audience are high profile people - but also other people who require my services.

I would like a red seal (like the files I attached in the brief) to be used in the logo - I had the idea of the "X" in Excellence being incorporated into the seal, so it looks like there is an x across the seal and the x is larger than the other letters. You could also use 'excellence' without the first 'e' - 'xcellence' - with the 'x' on the seal.

I think white background - the logo needs to be transferable to other colour backgrounds. I do like navy blue as it's professional and clean, however not sure how this will work with the logo I want. Perhaps gold lettering on white... with the red seal would look good.

I trust in your creativity.

Probably work on keeping the words on one line - VIP EXCELLENCE INTERNATIONAL" and then the slogan beneath it "Vision - Purpose - Inspiration". If you think the slogan is too much for the logo (too much text), try 2 versions with and without it.

I work with high profile people - including celebrities - so this logo needs to have a lot of class to it.

You could also play with the idea of including a white feather - somewhere in the logo ... with the seal, somehow. If it's not too much.

These are some ideas, I will update the brief as I see some of your designs come in.

Jetzt starten
We need a simple yet powerful logo design for supporting expats
$ 299
Video courses and coaching for expats around the world. Target audience is people living abroad.
137
entries
27
Designer
Logo for InstantLeverage.com
299 $
We hire labor in the Philippines for US based companies providing them with Instantleverage
121
entries
34
Designer
Design a modern/simple logo and brand guide to appeal to blue collar workers
429 US$
Our mission is to provide a world of new opportunities and growth for self-employed tradesmen (think Plumbers, Electrici
163
entries
43
designers
Custom Linkedin video Show Logo for finance professional
299 $US
We are financial lines insurance brokers that sell D&O (Directors & Officers) insurance policies that protect the board
59
entries
13
designer graphistes
Help brand Jason Sosebee on Social Media
$ 399
The audience is social media like Instagram, LinkedIn, Youtube. I am branding myself across all platforms. I am busin
280
entries
75
Designer
Need Help with My Company Logo
USD 299
Target audience are CEO's and IT professionals. Information security. Executives that work in stock trading business.
122
entries
31
diseñadores