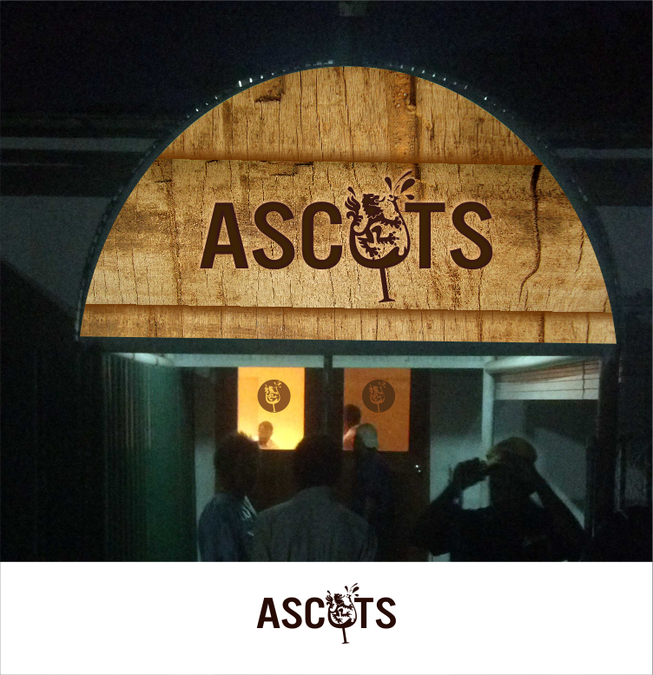 New progressive nightclub looking for motivated designers to give us our wow factor. 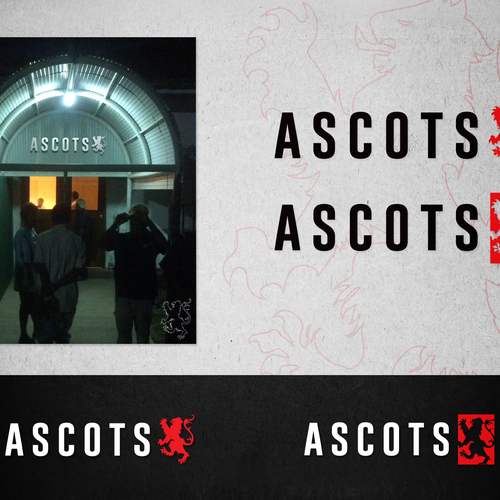 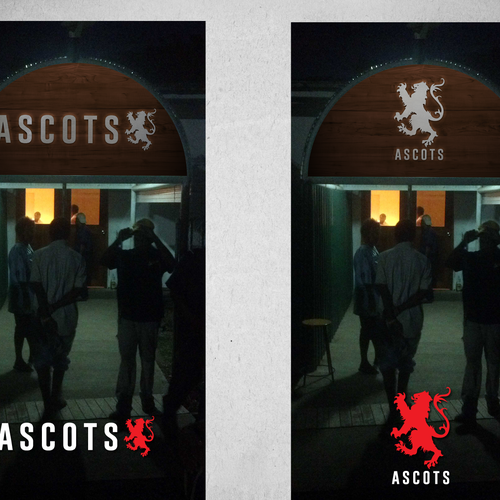 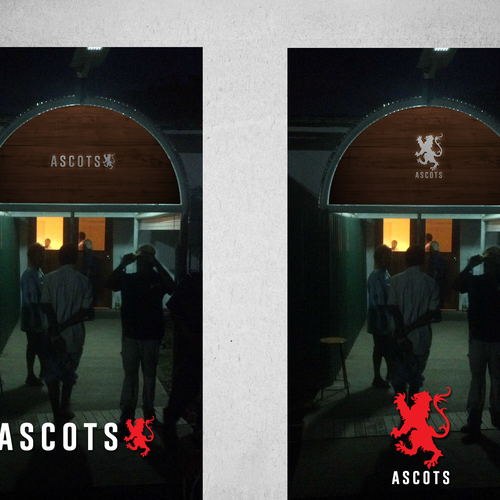 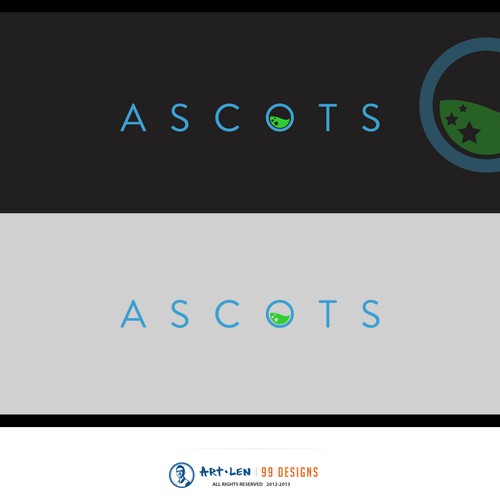 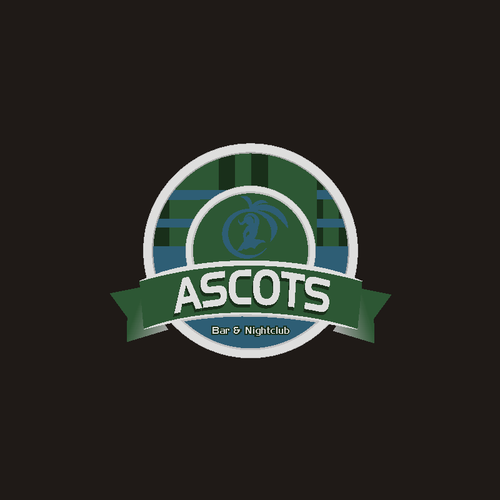 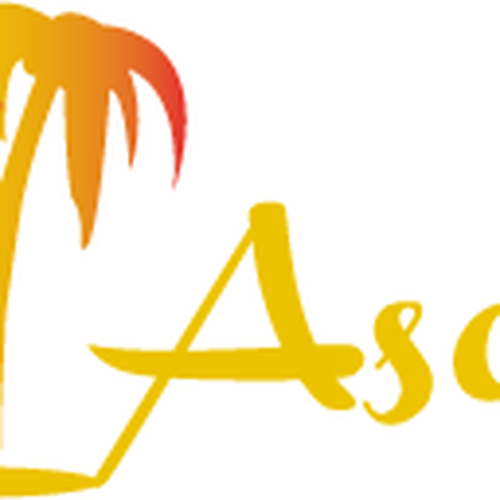 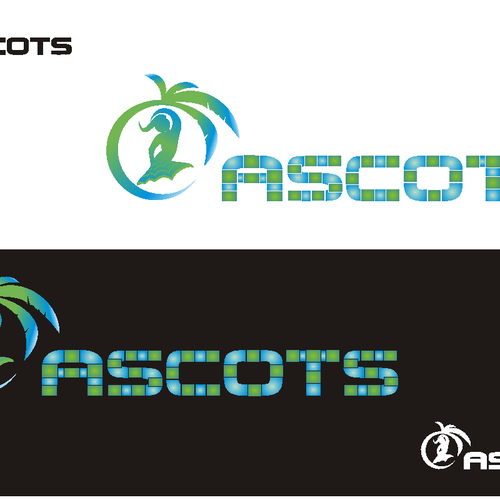 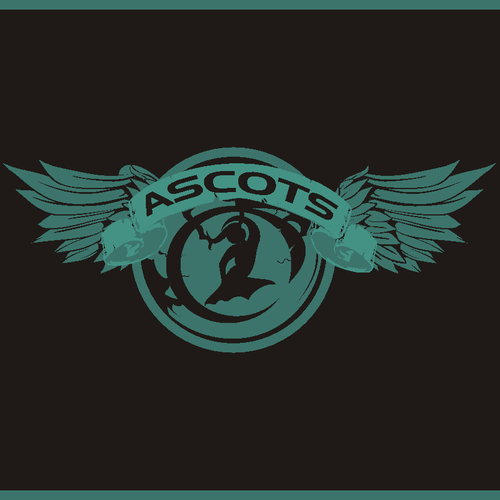 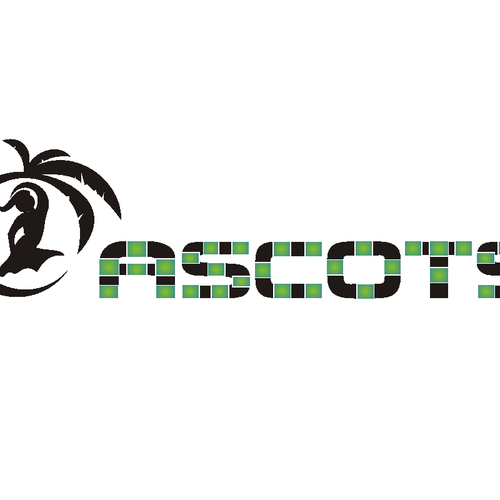 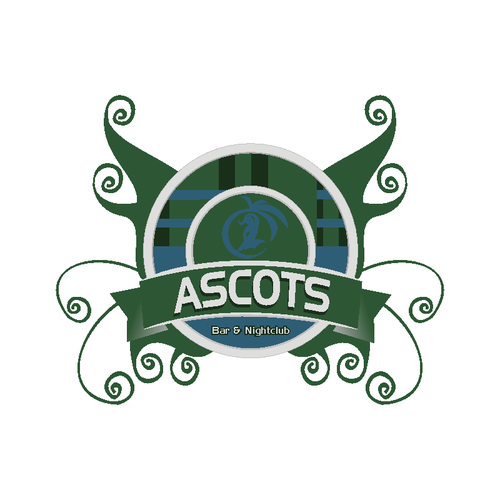 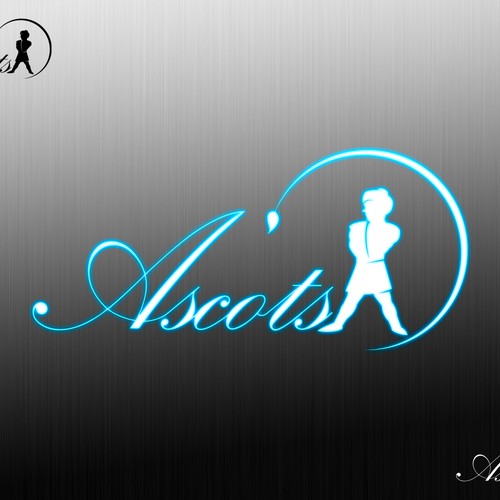 We are a bar and nightclub located in Lae City, Papua New Guinea. We are catering to a higher end market consisting of business owners, upper and middle management, and good people with disposable income. We implement daily cover charge or annual entry fee in order to promote the semi-exclusive nature and discourage less desirable individuals.

The company is owned by a Scotsman, and one of his initial thoughts was to have a kilted Scotsman in a confident pose leaning against a palm tree. (Arms crossed with bulging biceps etc.) This is just one idea and we are open to variations and any ideas that may be different as long as they portray confidence, security, and elite type nightclub environment. Bonus points for a logo that can be silhouetted in one color as well as having nice detail for different applications. Initial thoughts for signage will be to use simple outline cut out of Aluminum and lit from behind. Other ideas are welcome, pay attention to typography when image is with Ascots name as well as an image that can stand alone.

Anyone with three stars has a strong concept and will most likely make it to the final round.

Another concept that is worth considering:

I have attached a logo concept designed by a local artist. I think it has potential to be a valid option however the execution needs work. If anyone is inspired by this concept feel free to have at it. The speaker needs most attention, and I would like the swirl/tail of the 'A' representing the motion of a speaker being "born" or magically created somehow. At least make the speaker more organic like it belongs and has been constructed to fit in the open spot in the swirl. The A is a free font called Allison, and you are welcome to design your own 'A' of course, whatever feels best for you. I have attached an example of how I would start cleaning the jpg to become a proper logo in one color, however, it is for example purposes and I realize I would like a different speaker design entirely. The cliche' three waves of sound coming off the speaker can be ok if done properly. I have also used part of the curve of the tail to replace the current sound waves for a fluid look and a bit of perspective to start to bring it together. It needs alot more and instead of me spending any time, it is open to whoever thinks they can make a compelling execution of the concept in general. Instead of sound waves, or along with them if it isn't too busy, could be some sort of splash, bang, or explosion or light from behind. Or any representation of bursting out from the A with the sound of dance/club music.  bonus points for anyone who can come up with variations, as it will be a coffee shop and restaurant during the day. Some coffee beans instead of a speaker, or a coffee cup etc. I know this is for only one logo, so it isn't a requirement at all. The A with a speaker concept will have a good chance of making it to the final round if executed properly. Bonus points for the Club Owner would be to incorporate the tartan concept to the speaker or 'A' somehow.. which is a checkered type design for Scottish Heritage. This may get too busy however and might spoil the concept. Basically any intelligent way to throw in a bit of "Scottish" would be a bonus, without bagpipes, dressing the A in a kilt, or putting a tam hat on the A.  But it is a nightclub first and the name Ascots may be enough of the scottish where the logo can just be itself.  But if done well, the owner will take a shine to it just so you know. Thanks again and good luck.

Jetzt starten
Logo for a new nightclub/restaurant at the airport
€ 449
The "Terminal" is a new disco/club inside the building at the airport in Nuernberg. At the daytime we offer some small
117
entries
24
Designer
Logo for Burning Man Camp to use EVERYWHERE
$ 399
Our logo is for Burning Man. We would like a strong logo that can also be transferred and placed on items easily. Only a
71
entries
24
Designer
Easy Logo design for Hennessy Mistress.
299 US$
Hennessy Mistress is a restaurant and bar.
82
entries
27
diseñadores
Vintage design for a modern taphouse
299 US$
We brew beers and promote the craft beer industry to tourists and locals in rural western Colorado.
66
entries
24
designers
Kenyan entrepreneur who does business globally in need of custom logo
$ 299
Dynamic Lens is a corpoate company that does business in DJ music, fashion and electronics DJ HotQ is the name of the ar
27
entries
9
Designer
Logo needed for my Home Bar
$299
Home Lakeside Bar - not Professional, Friends and Family only. Casual Group Hanging out listening to Tunes, Grilling, Dr
116
entries
17
diseñadores