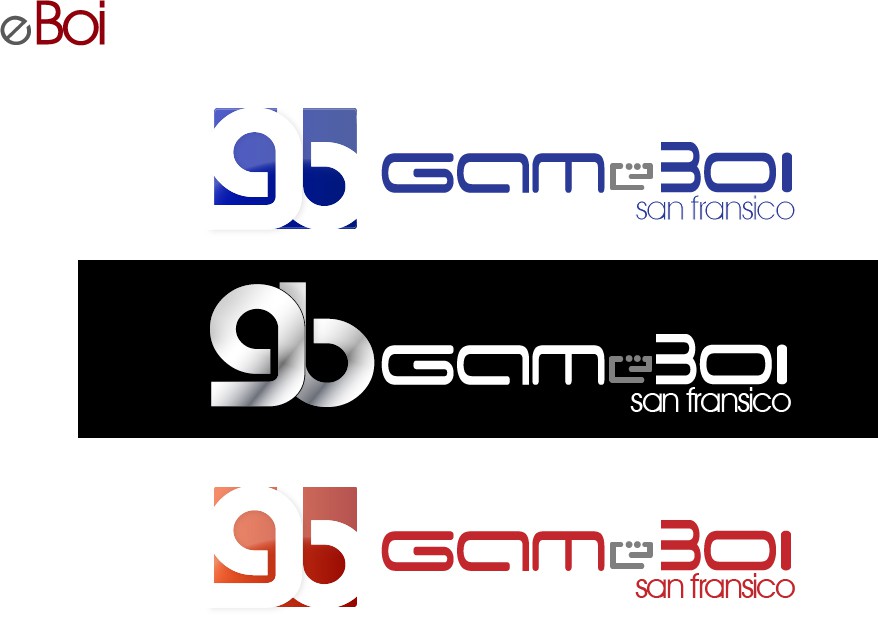 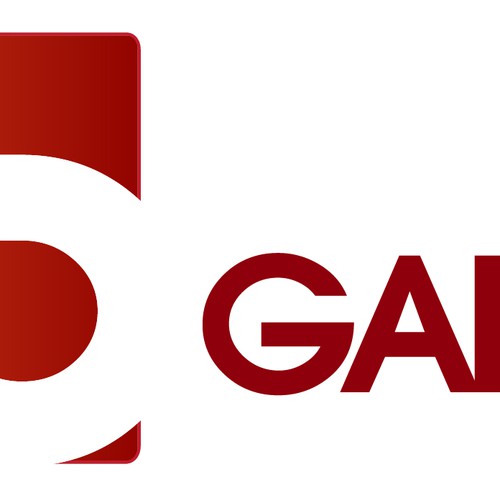 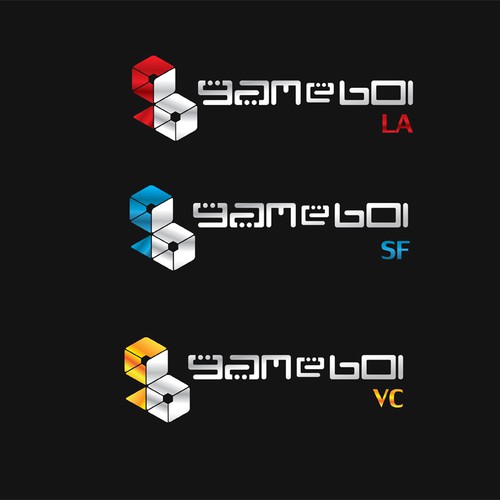 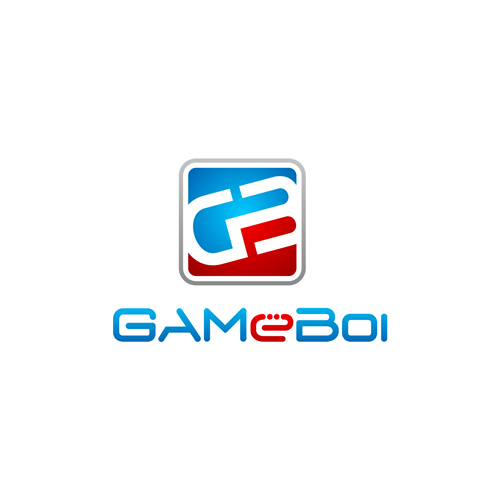 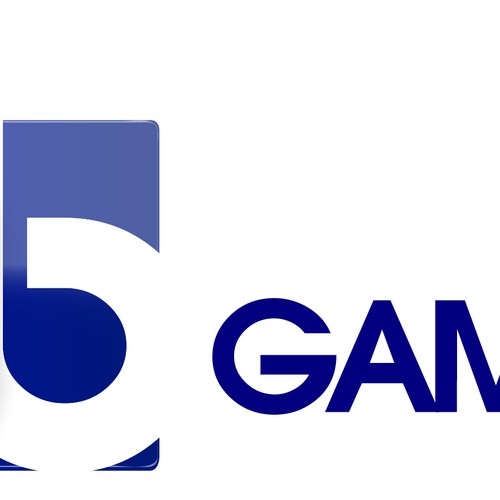 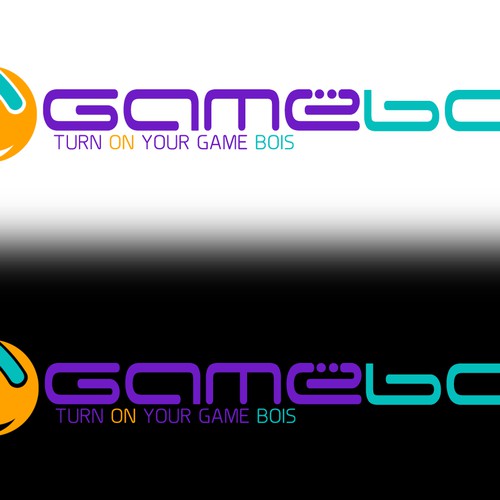 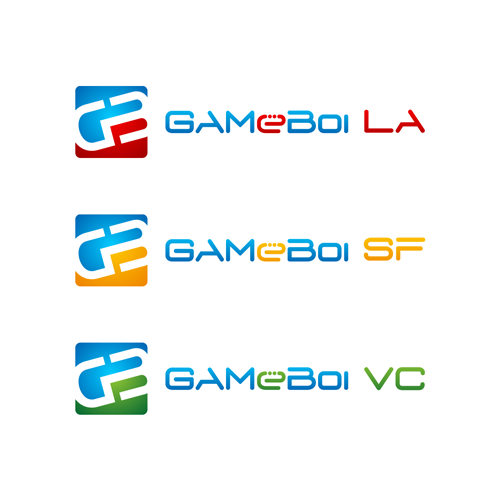 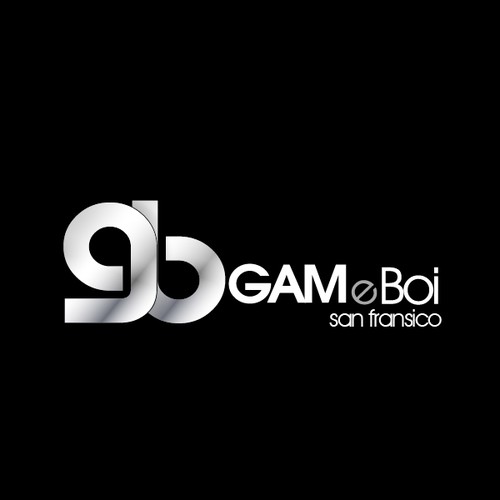 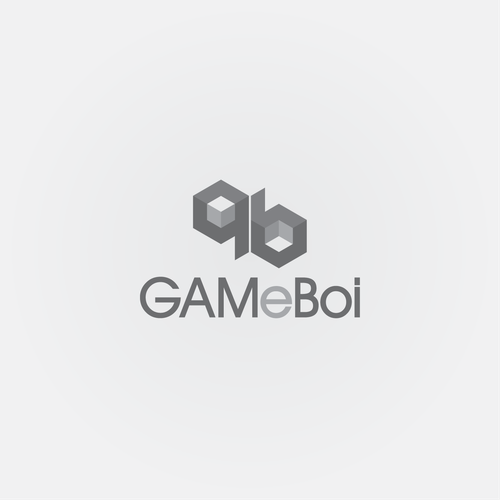 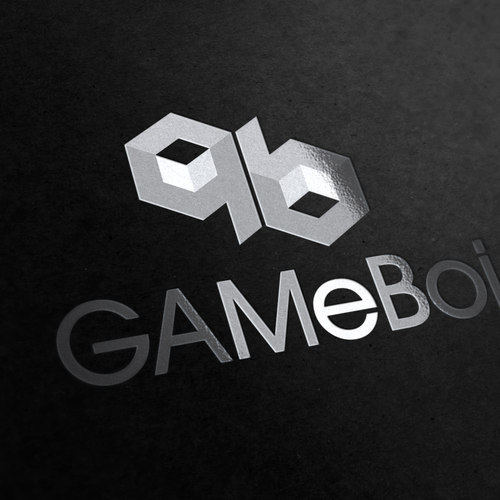 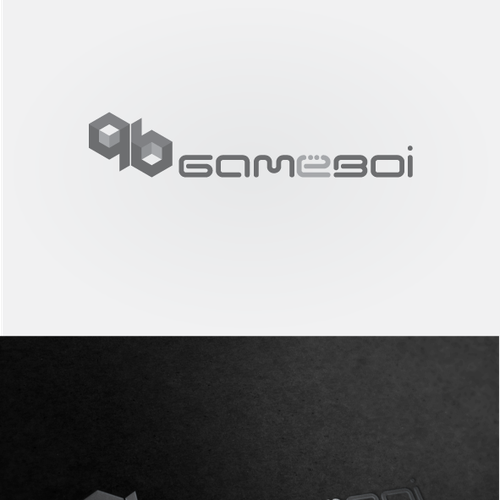 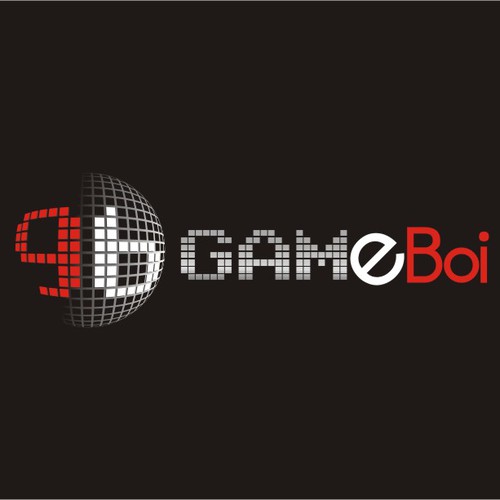 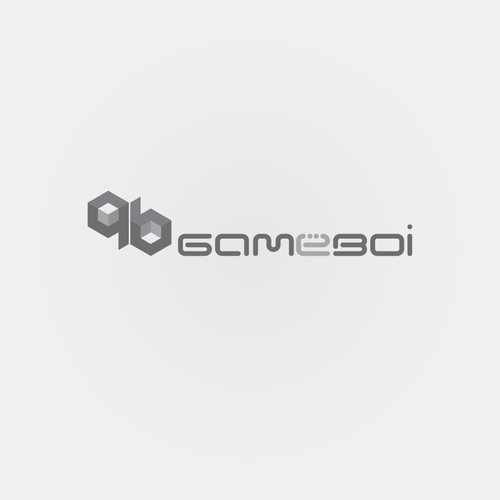 GAMeBoi is gay nightclub that features pop and dance music. We have 'branches' in Los Angeles and San Francisco, with expansions planned for Vancouver, Canada.

Our demographic is primarily gay, male, mostly Asian and then White, mostly early 20's to 30's but as late as 50 years old.

Our current logo is 'thin' and too 'dark'. The yin-yang sign is also too racial specific. We would like a logo that is more racially neutral, despite or majority demographic.

Conceptually, we would like a pictoral or abstract mark to be square-ratio dimension. I call this part the 'icon' portion of the logo. The icon should be proceeded by the text "GAMeBoi". Note the capitalization if using varied capitals in the font.

Optionally, "GAMeBoi" may be followed by "LA", "SF", or "VC" for our different locations or spelled out below the logo or left out altogether.

Alternatively, we'd be open to a letter mark logo for "GB".

We want to return to the direction of our 'different past logo.jpg' -- but it doesnt satisfy our squared 'icon' requirement.

Additionally, just because we're a gay nightclub, it doesn't mean we want rainbows or just pink.

We've also attached a logo we like of Insomniac.

Asian Top Celebrity Wine Bar needs a Top design!
$ 899
This logo is use for Premium Wine Bar that serve business man and high end customer
191
entries
78
Designer
Captivating logo for a one of a kind, posh meets eccentric, suburban self-serve wine/cocktail bar
299 $US
HAPPENSTANCE is a Wine and Cocktail Lounge, which brings an exclusive, vibrant atmosphere into the casual, welcoming env
111
entries
8
designer graphistes
Logo design for a Restaurant, Lounge and Sport Bar.
299 $US
Hennessy Mistress is a luxurious restaurant, lounge and a sport bar.
63
entries
15
designer graphistes
who is making a great logo for the best pub in Wijk bij Duurstede for 20 years
€321
We are a Cafe Pub in the Netherlands in Wijk bij Duurstede opened in 1999. We sell lots of beers and Whisky's . Our suc
67
entries
26
デザイナー数
OUI - NYC NEWEST DINE CLUB
299 $US
Its a restaurant / lounge catering to dining during the early hours and converting to a nightclub after hours
105
entries
49
designer graphistes
Sexy, exclusive nightclub with existing app just needs a logo
299 $
I have an app for a nightclub (screens attached) and would like a logo to go with it. The nightclub is called 'Paradox
185
entries
50
Designer